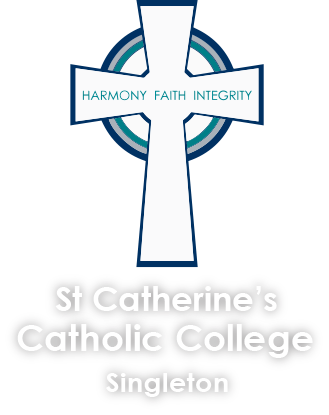 The College would like to congratulate Year 10 student Charlee Belcher on signing a contract to play with the Central Coast Heart Premier Division Netball Team for the upcoming season.
Charlee will be playing against the best women in NSW on a weekly basis.
She also gained selection into the NSW U17 Netball team where she trialled against over 150 other girls.
Charlee and her younger sister Taylah (Year 9), are also travelling to Victoria next week to compete in the National Indoor Netball Championships.
Taylah, will captain the U14 Girls team and Charlee will play in the U16 team. Both girls will be aiming for Australian team selection.
We wish them all the best. 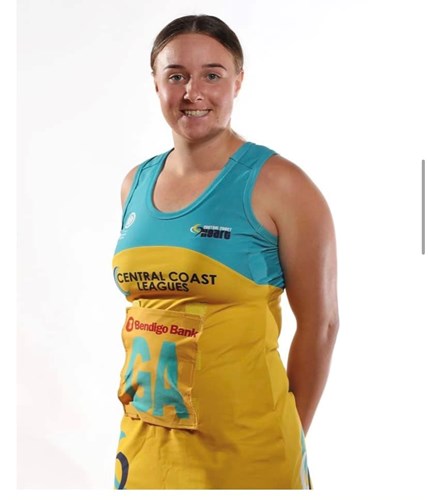